Isaac was the fourth of eleven children born to Naphtali and Rachel Mendes Seixas Phillips, a brood that included Aaron. In 1835 he married the English born Sophia Phillips, with whom he had six children, including Rachel. Following Sophia’s untimely death in 1855, he married Miriam Trimble, a convert. With her he had a further two children, one named for his beloved first wife and another for his father.

Isaac served as the president of Shearith Israel and helped found Mount Sinai Hospital, the last of the founders to continue serving on the board. He became very involved in civic life in New York, serving as a commissioner on the board of education and appointed appraiser of the Port of New York by President Frankling Pierce. He edited several newspapers, was active in freemasonry, and was a member of the Chamber of Commerce. 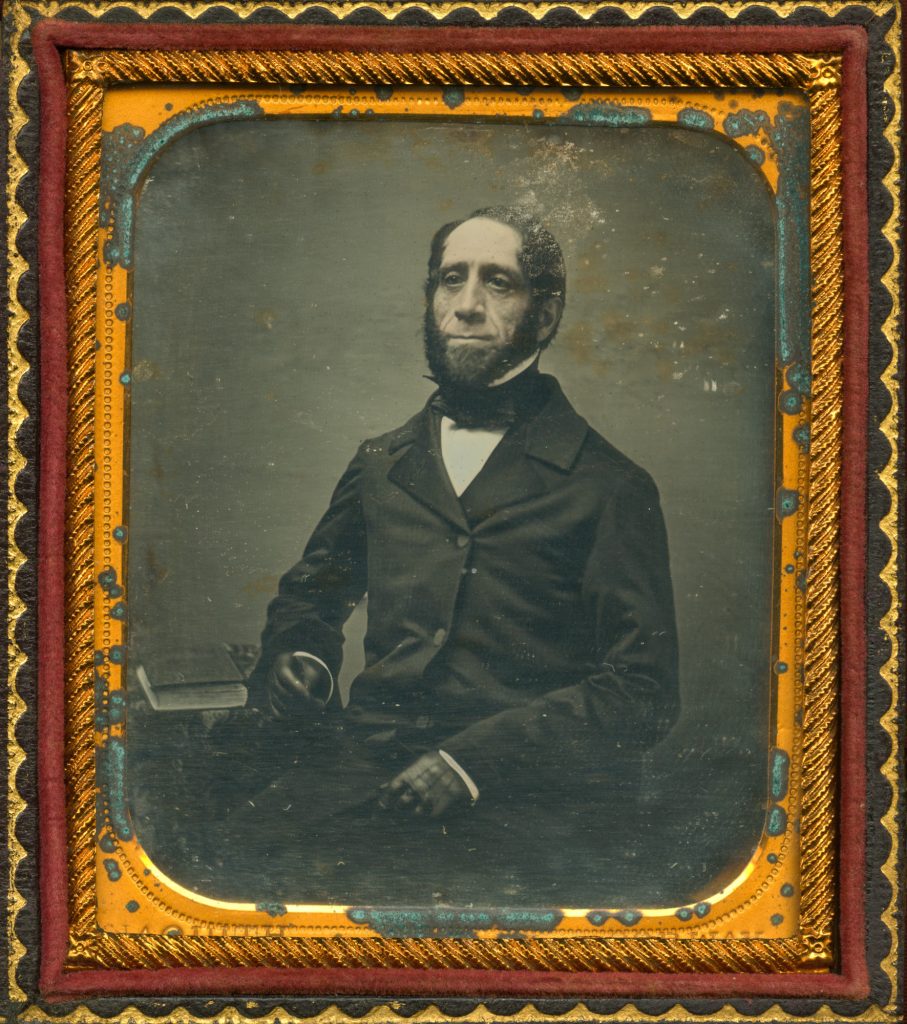