Miriam Maduro Peixotto Davis was the youngest of eight children born to distinguished physician Daniel Levy Maduro Peixotto and Rachel Seixas Peixotto. Her maternal grandparents were Zipporah Levy Seixas and Benjamin Seixas, the brother of Gershom Mendes Seixas, the famed hazzan of Shearith Israel, while on her father’s side Miriam came from a no less prominent Sephardi family. The Maduro Peixottos were Portuguese Jews who, by way of Holland, had come to the New World, settling on the island of Curacao. The family had relocated to New York by the early 19th century, and her grandfather, Moses, took over the duties of hazzan at Shearith Israel following the death of Gershom Mendes Seixas.

In 1866, just a few years before this photograph was taken, Miriam married

Michael Marks Davis. They had seven children, including Alice Davis Menken, founder of Shearith Israel’s sisterhood, who worked tirelessly to provide relief an services for indigent communities on New York’s Lower East Side through the sisterhood’s settlement house. 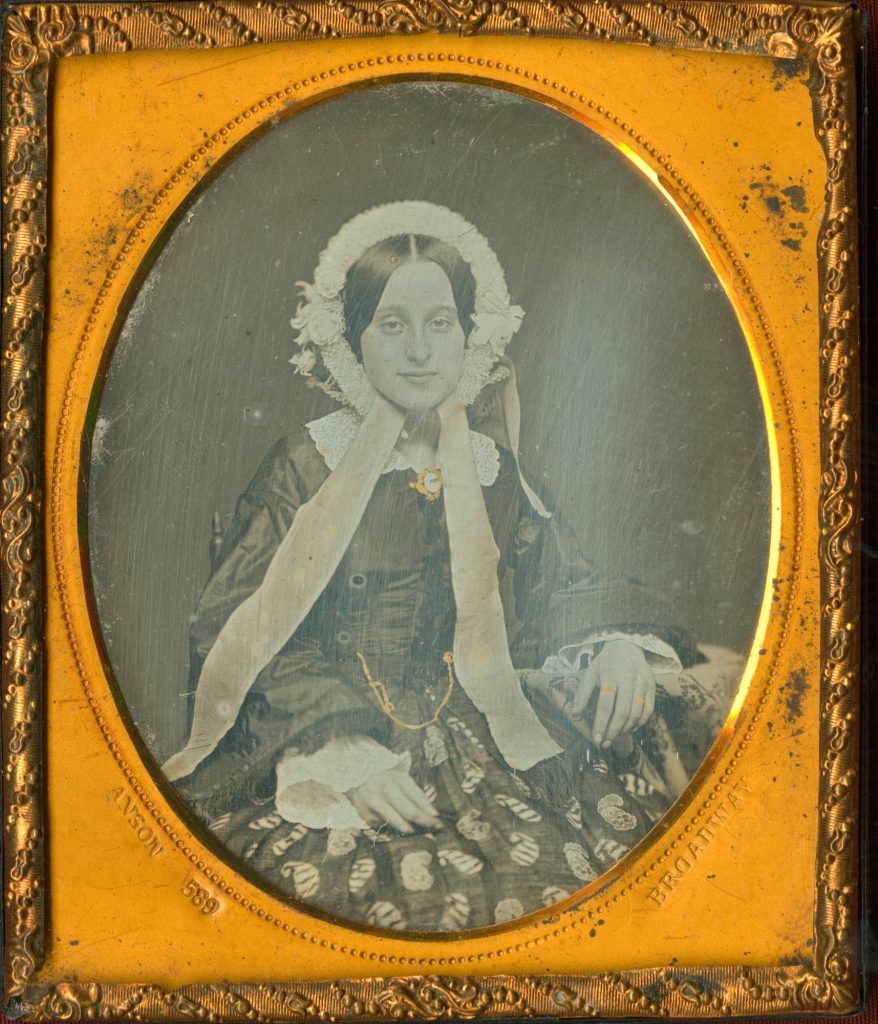