Adolph Wasserman was born in Germany in 1823. He most likely arrived in the United States in the 1840s or 50s. Toward the end of the latter decade, he married Esther Tobiason, youngest daughter of Amelia Levine and the English born Israel Tobiason of Philadelphia. Adolph and Esther had seven children, and raised their family in Philadelphia, where they were active in the community around Mikveh Israel. 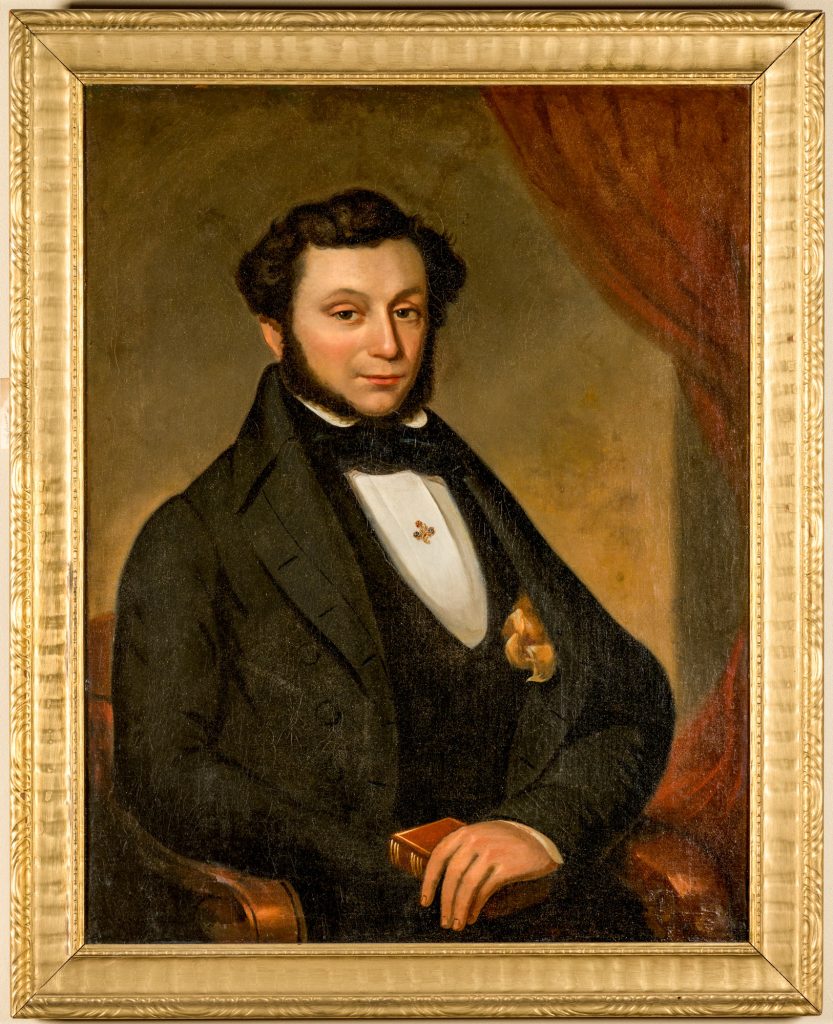