Years ago I came upon Hannah R. London’s 1927 book titled Portraits of Jews by Gilbert Stuart and Other Early American Jews. While most of us associate the Jewish presence in America to the mass migration from eastern Europe in the early 1900s, Jews have played significant roles in this nation’s earliest history. A small group of Jews arrived on these shores in 1654, soon followed by others. They established successful communities along the eastern seaboard from Rhode Island to South Carolina. They fought in the American Revolution and helped settle the new nation from Maine to California.

As a descendant of those early Jewish families, I realized that there might be many more oil portraits, miniatures and silhouettes that Hannah London hadn’t identified—if only they could be found. I set about the search with gratifying success. My goal was to find the others and illuminate early American Jewish history by placing every known portrait of an early American Jew in an online database for everyone to see.

I am profoundly grateful to the American Jewish Historical Society (AJHS) for agreeing to be a partner in this vision. AJHS has provided a home for the Loeb Database of Early American Jewish Portraits on its website, where there are currently more than 500 portraits, silhouettes and daguerreotypes, accompanied by short biographies of the sitters and information about the artists.

It is my great hope that these pictures and biographies will provide viewers with a deeper appreciation of early American Jews and their too long unheralded presence in our nation’s history. 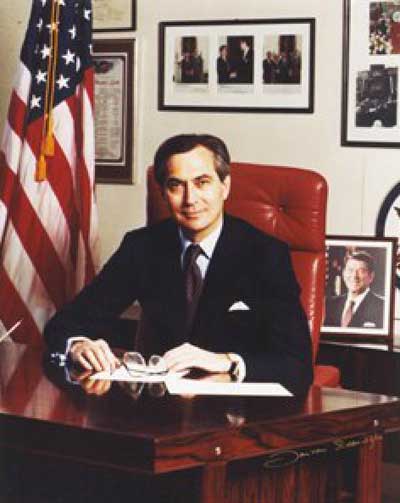 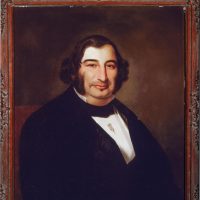 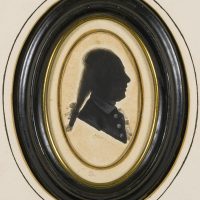 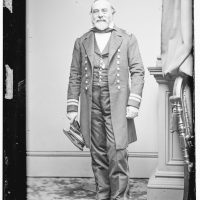