Youngest of the dozen children to Hyman and Rebecca Barnett Polock, Isabella spent her life in Philadelphia. Her Dutch-born parents had settled in the city by 1813, and there her father worked as a jeweler and devoted himself to Jewish communal life and charity. The family were members of Congregation Mikveh Israel.

In 1857, at ceremony officiated by Rabbi Isaac Leeser, Isabella married Morris Rosenbach. Morris had immigrated from Gunzenhausen, Bavaria, in 1844 and, like Abraham Simon Wolf—married to Rebecca’s sister Miriam—he worked in the clothing trade, selling overalls and underwear. Morris and Isabella had eight children: the second-oldest, Philip, and the youngest, Abraham, learned from Isabella’s brother Moses about the world of rare books and would go on to become famous dealers and collectors.

Like her parents, Isabella would be an active member of Mikveh Israel. She similarly inherited her family’s commitment to charity, working with the Female Hebrew Benevolent Society and the Jewish Orphans’ Society and raising money for the purchase and restoration of Mount Vernon. 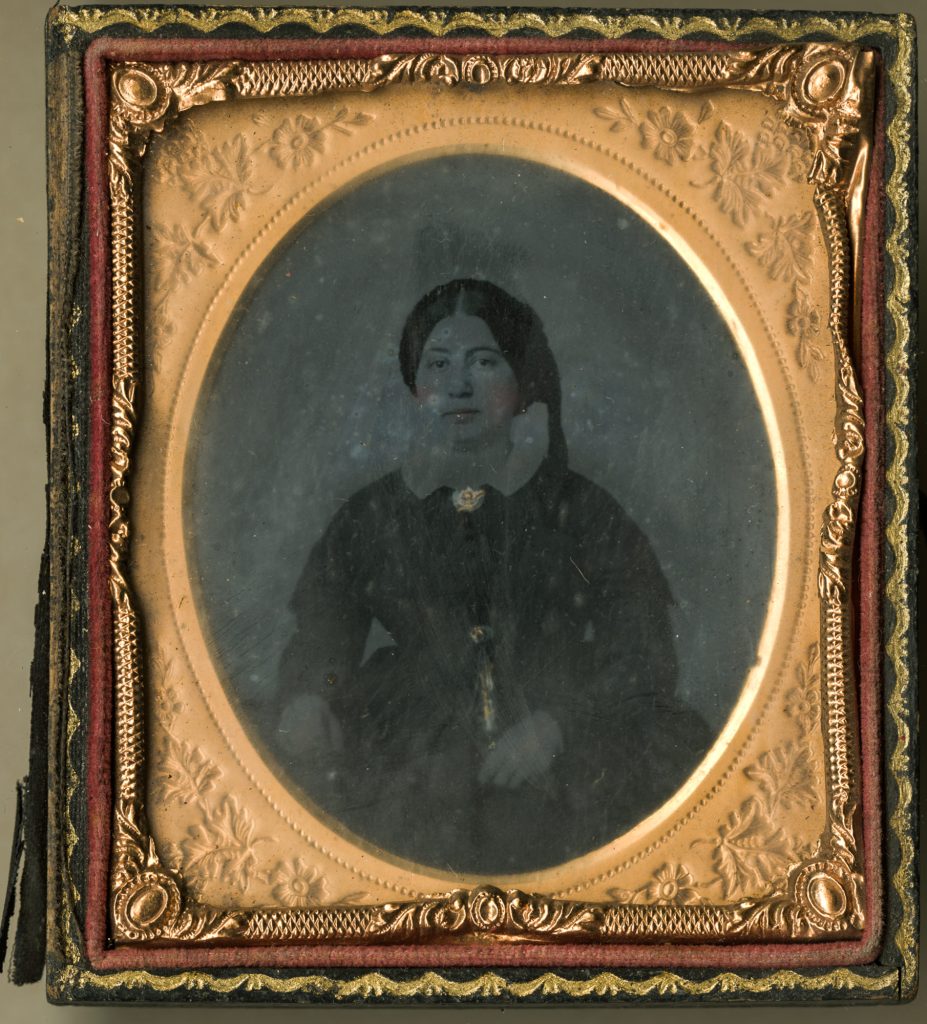