Son of Bertha and Judah Frentsman Levy, Michael Levy was born in Germany—most likely Prussia—in 1755. He is known to have at least two siblings, Isaac and Amelia, and the family moved to first to England and then America, arriving when Michael was about ten years old, settling in Virginia. In 1786 Levy obtained US citizenship and sometime in that decade he moved to Philadelphia, where, in 1787, he married Rachel Machcado Phillips, daughter of Rebecca Machado and Jonas Phillips.

The made their life in Philadelphia and had fourteen children, ten of whom survived into adulthood. Among these were Benjamin Levy, Jonas Phillips Levy, and Uriah P. Levy. Although active for a time in congregation Mikveh Israel, in 1802 Levy left to help found Rodeph Shalom, America’s first Ashkenazic congregation.

Levy worked as a merchant and clockmaker, advertising that he offered “a large assortment of the most elegant and fashionable clocks and watches.” His work as a merchant took him to London, sometimes for long periods, and it may have been on one of these trips that he died. 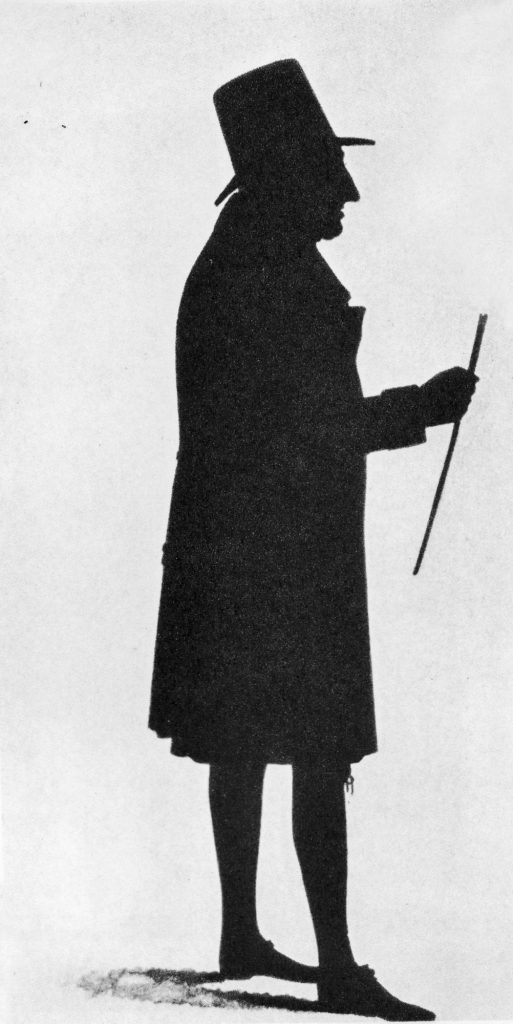