Sarah Mendes da Costa Brandon was born into a London-based merchant family who had made a fortune in New World plantations and trade. The da Costas had been among England’s Sephardic elite for several generations already, wealthy traders and shareholders in the East India Company. Indeed an ancestor of Sarah’s, Alvaro da Costa, a refugee from the Inquisition, had become England’s first naturalized Jewish subject in 1667.

Though Alvaro never renounced Roman Catholicism, his son, Anthony Moses da Costa, developed a strong participation with London’s Sephardic community, serving as parnas of the Bevis Marks synagogue. It has been frequently repeated, erroneously so, that Anthony served as head of the Bank of England. He was, however, a stockholder.

In 1698 he married his cousin Catherine Mendes da Costa, daughter of Fernando Moses Mendes. The Portuguese-born Mendes had fled with his family to Rouen in the 1650s where he studied medicine before moving to London. He was admitted to the Royal College of physicians and served as Queen Catherine’s doctor, while the queen, tradition has it, served as his daughter Catherine’s godmother.

Catherine Mendes da Costa became one of the most prominent miniaturists in 18th century England, and a full-length watercolor she painted of her father hangs in the Spanish Portuguese Synagogue in Maida Vale.

Sarah Mendes da Costa married Jacob da Fonseca Brandon in 1788. They had eight children, four of whom headed off for the Americas, one to New York, one to Curacao, one to Jamaica and later New York, and a fourth disappeared in Surinam. Two grandchildren, a brother and a sister, married into the Hendricks family. 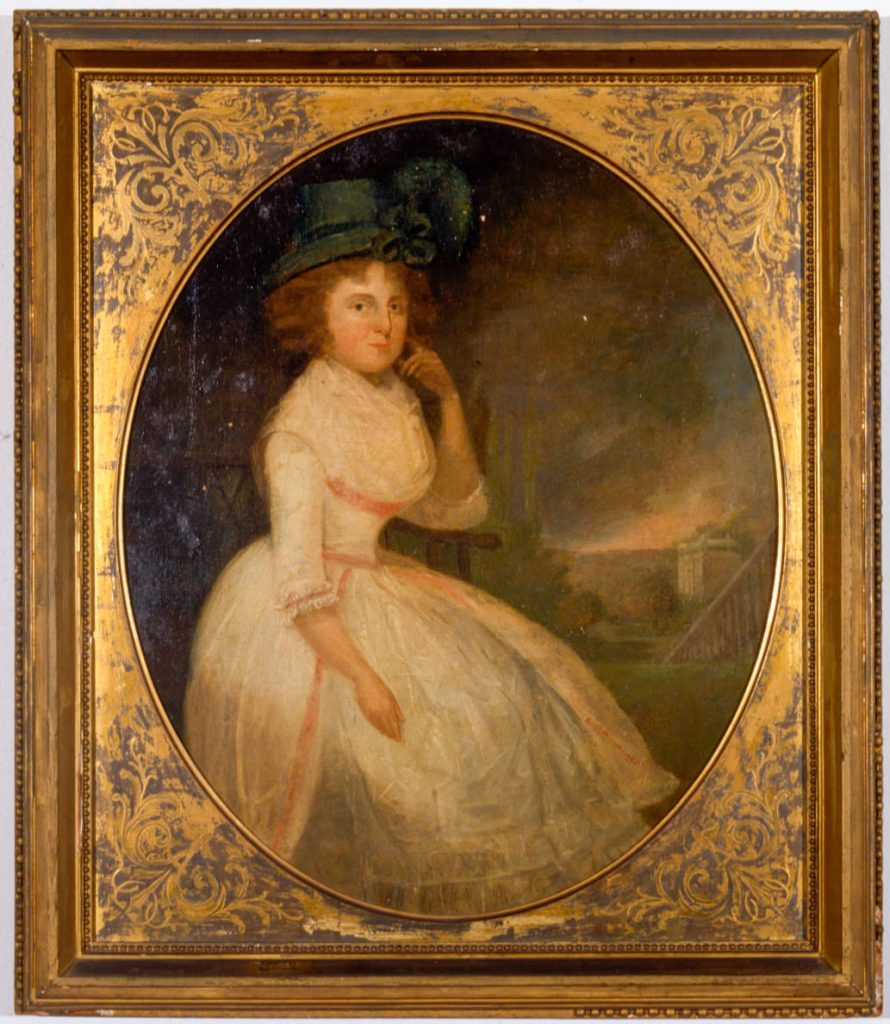