Daughter of Henry and Polly Lane, Margaret “Peggy” Hinton Lane was brought up in one of Raleigh, North Carolina’s most prominent families. Her grandfather was an affluent landowner and slaveowner, Wake County sheriff and Revolutionary War soldier Major John Hinton. In 1785 Major Hinton gave Henry Lane as a wedding gift a three-thousand-acre plantation with a newly built house. Her father died in 1797, and when, in 1817, she married lawyer and landowner Moses Mordecai, son of Jacob and Judith Mordecai, the house became theirs. It would come to be known as the Mordecai House, and it still stands today, part of a Raleigh city park. Moses and Margaret had two children, Henry and Ellen. 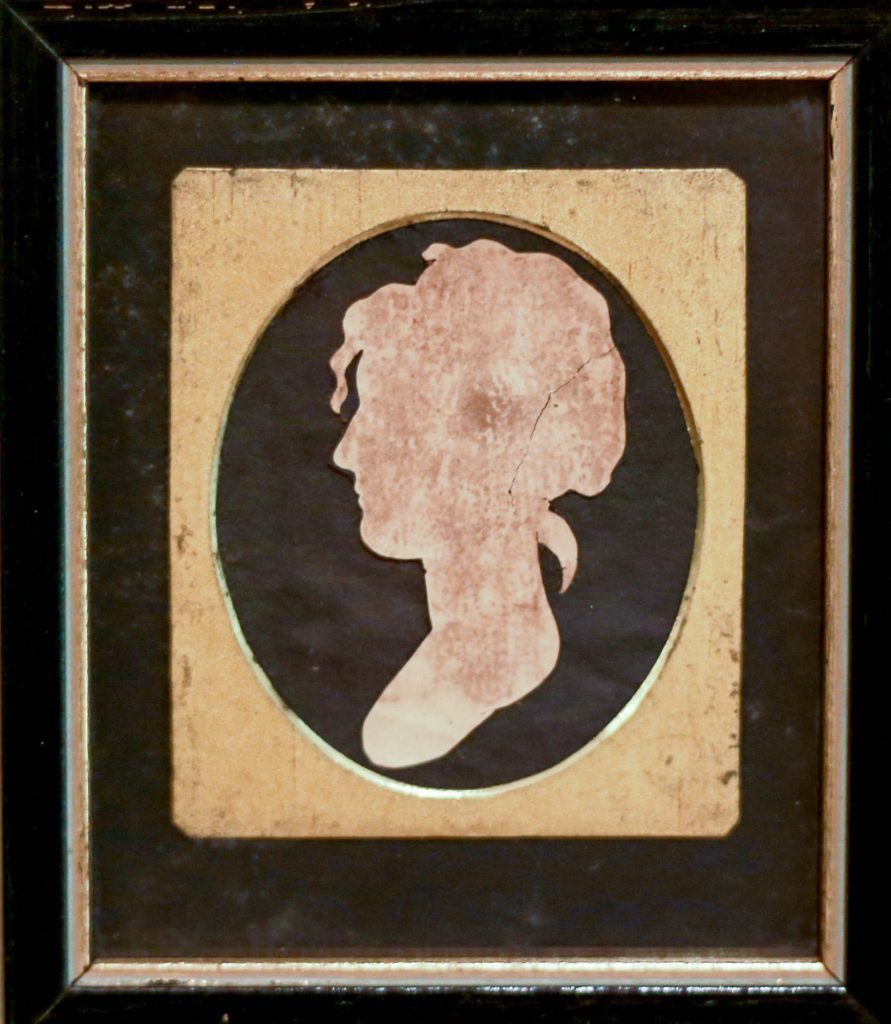